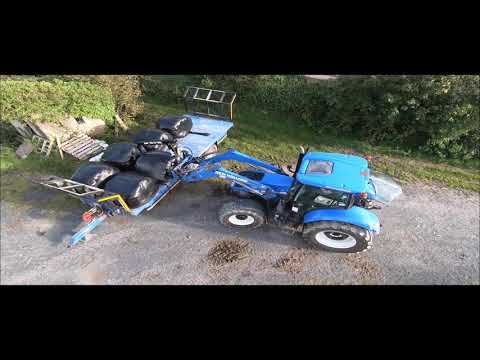 Make
Other
Machinery Type
Other

The TR bale handler range from JM Agri Design is well known for its advantages and time saving ability for loading/unloading wrapped baled silage during the harvest season, due to its single overarm. This same overarm allows a TR bale handler to approach a bale without risk of damaging the bale beside or underneath within a stack. Such an adavantage can also be used to get bales out of a stack, even soft wet bales can be handled with ease due to the patented design of the TR bale handler. Such an advantage allows the contractor/farmer to move winter bales from a settled stack in large numbers and not as the bales are needed. Also spoilage is elliminated due to the plastic wrap being free from damage while being loaded & unloader during transport. 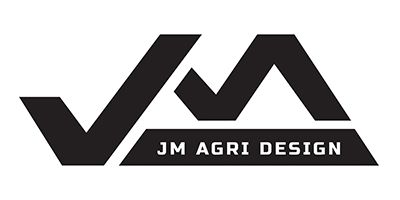 DoneDeal.ie is not responsible for the advertised goods. It is illegal to use the contact information for commercial purposes.